Are the Tories (finally) turning against Stamp Duty? 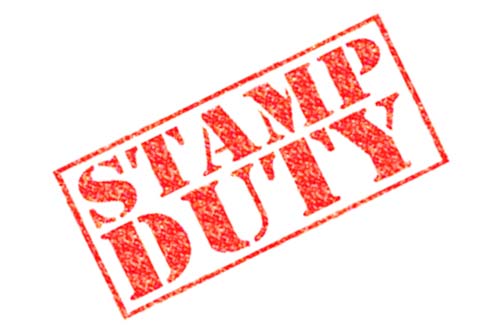 The campaign to reform the current Stamp Duty system and have recent increases for landlords and owners of high-value homes reversed is gaining momentum as a raft of the Tory MPs, think tanks and media line up. Yesterday the free-market supporting Adam Smith Institute said current Stamp Duty system is costing the economy over £9 billion a year because it prevents people moving to the homes they want near to their place of work, and that they must commute long distances instead.

The Telegraph newspaper has also been running a campaign to reform the duty, which it says taxes too unfairly those who through no fault of their own have to pay high prices to move up their local property ladder.

This week the right-wing MP Jacob Rees-Mogg said the UK should move to a ‘low taxation’ home ownership model and that, in the same way a cut to business taxes helped stimulate economic activity, so a cut to Stamp Duty would achieve the same thing.

And former Tory party leader Ian Duncan-Smith said in July that that the government should be using Stamp Duty to encourage landlords, not put them off investing.

“It is time for us to reconsider the way we treat private landlords who buy houses to rent,” he said in an article for Conservative Home.

“A large number of them are talking about no longer buying to let, and they blame it on George Osborne’s decision to impose a stamp duty levy on the purchase of homes to rent, to restrict mortgage interest relief to the basic rate of income tax, and to tax a landlord’s turnover rather than profits.

“And the government’s own spending watchdog, the Office for Budget Responsibility, has urged the Chancellor Phillip Hammond to reform Stamp Duty because it was a “tax on moving”.

Agents have been railing against the recent Stamp Duty increases and band changes too, including naea | propertymark, which has been running a campaign to reform Stamp Duty since 2009.